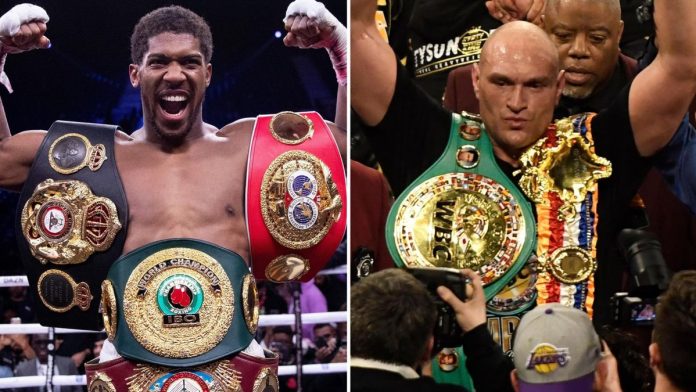 The much anticipated fight between Anthony Joshua and Tyson Fury could be confirmed before the end of the month, Checkout Magazine learnt.

Managing director of Matchroom Sport, Eddie Hearn, said that although he is getting bored of the constant talk over negotiations, an agreement could be in place by the end of February.

The bout, which has been dubbed the biggest in British boxing history, could bring the WBA, WBC, IBF and WBO titles together for the first time ever.

Hearn told iFL TV this week: “To be honest with you I don’t really wanna talk about the fight because I keep saying the same thing, don’t I? ‘Two weeks, hopefully it’ll be done’.

“I don’t wanna bore people, but I said to Bob, ‘I’m getting asked about it 20 times a day in interviews, what do you want me to say?’

“So what I’ll tell you – and I don’t think we should go too deep into it – is we’ve sent the contract, we’ve had minor requests for changes which all seem a reasonable discussion.

“And hopefully it shouldn’t be too long to go before an official announcement. Still some work to go, but we’re close.” 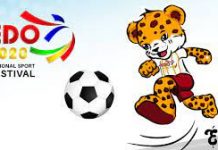 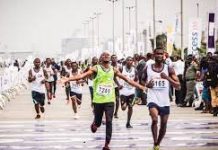