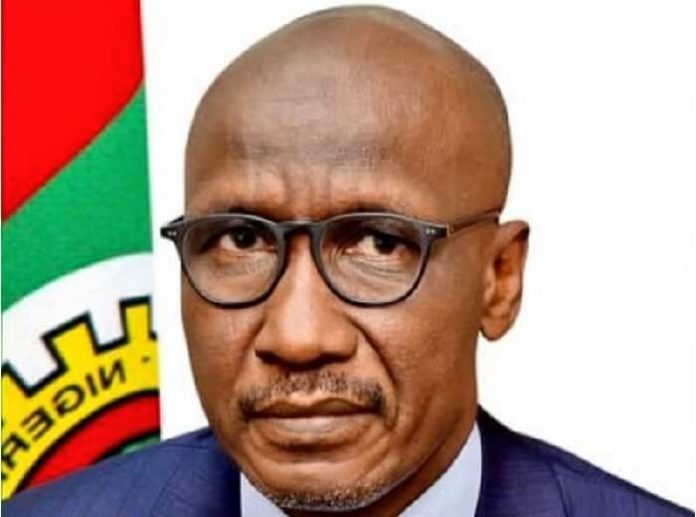 The Nigerian National Petroleum Corporation (NNPC) has released a shortlist of 78 companies to bid for the rehabilitation of oil pipelines and depot infrastructure across the country.

The company had made bidding process opened on its portal and only 78 companies met the expiration time of noon on September 18.

The Group Managing Director of NNPC, Malam Mele Kyari, at the virtual public bid opening for the rehabilitation of the NNPC group downstream critical pipelines and associated depots/terminal infrastructure in Abuja yesterday, said the corporation was committed to transparency.

Kyari said that the process of selection of companies would be transparent and those who would win the bid would undergo a process of Build, Operate and Transfer (BOT) system.

He said: “The NNPC is challenged because of resources constraints. Today, we do not have all the resources required to reform this asset which has become so vulnerable and have lost their values and integrity over the time.

“We have decided that we will bring in private partners who will rehabilitate the pipelines. They will fund it, they will operate it with us and ultimately, they will recover their investment from tariff on the pipelines.

“As soon as they recover their costs, earn their margins, they will hand over to the country. That is what we want to do,” he said. 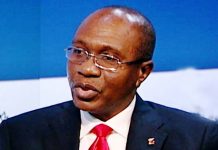 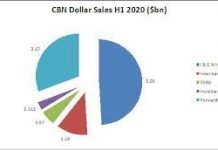 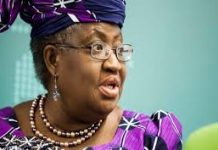