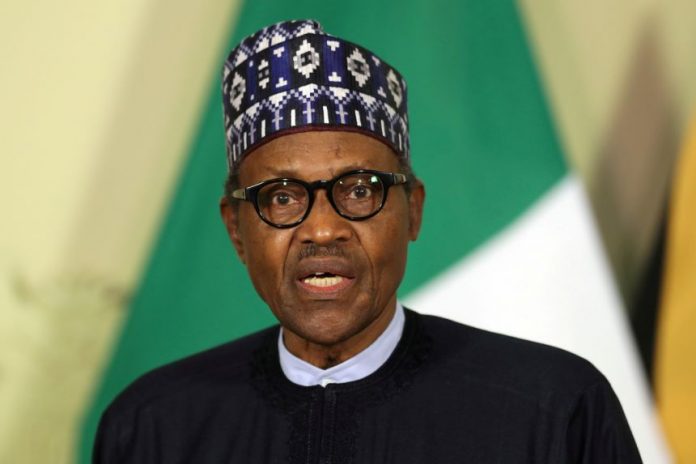 President Muhammadu Buhari has said the reconstruction of the Port Harcourt–Maiduguri railway will improve economic activities in the Eastern region that has been plagued by insecurity.

He said the country’s aspiration for nationwide transport infrastructure and railways would be significantly enhanced by the three projects.

“The connection of the railway to a new seaport on Bonny Island and Railway Industrial Park in Port Harcourt is designed to increase the viability and boost trans-shipment of cargo and freight locally, across the West African sub-region and in the Continental Free Trade Area.

“The sum of the socio-economic and environmental benefits of these projects includes creation of massive employment, locally.

“In addition, there will be further utilisation of local contents and technology transfer, increase in internally generated revenue (IGR) and would serve as a fulcrum for the achievement of Federal Government’s planned Integrated Development Masterplan,” President Buhari said.

Transportation Minister Rotimi Amaechi said the Bonny Deep Sea Port and Railway Industrial Park in Port Harcourt were being developed through direct investment by a conglomerate led by Messrs CCECC Nigeria Limited with a total investment portfolio of US$700 million.